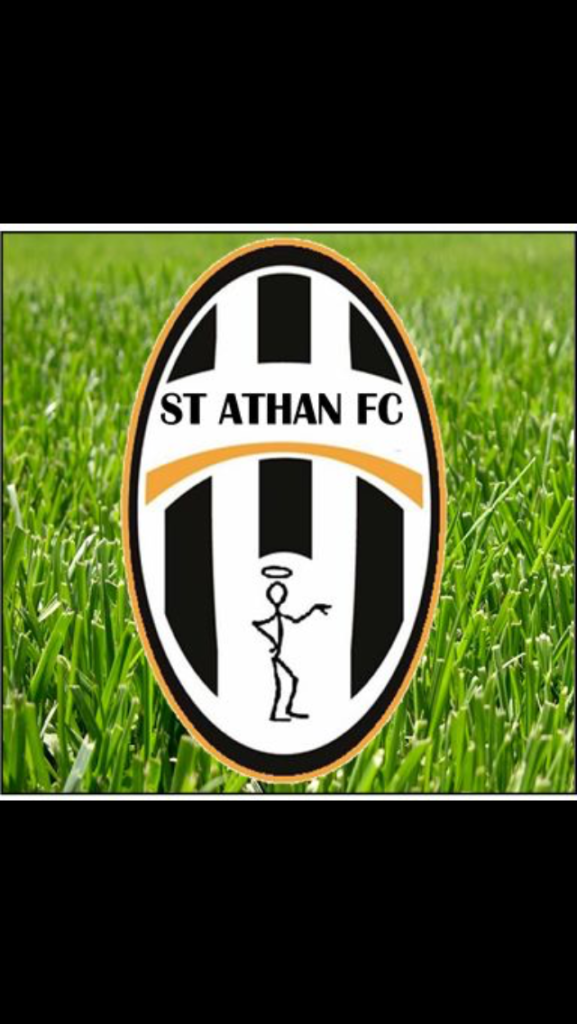 With preseason in the books St Athan now focus on the league campaign that kicks off Saturday 18th August.

The first team host Champions Barry Atheltic in the stand out game of the opening weekend, while the second team travel to Barry Island to play Island Marine B in what is sure to be a tough test.

Both teams then have mid week games against both Penarth Town teams. The first team travel to the much fancied Penarth Town, while the seconds host the Penarth reserves.

The following weekend sees the first team welcome Premier Division new boys Barry Saints in the battle of Saints. Barry Saints have risen quickly through the Vale league in impressive fashion and are sure to be a force in the top Vale division. The second team travel to BSC to face off with Barry Albion.