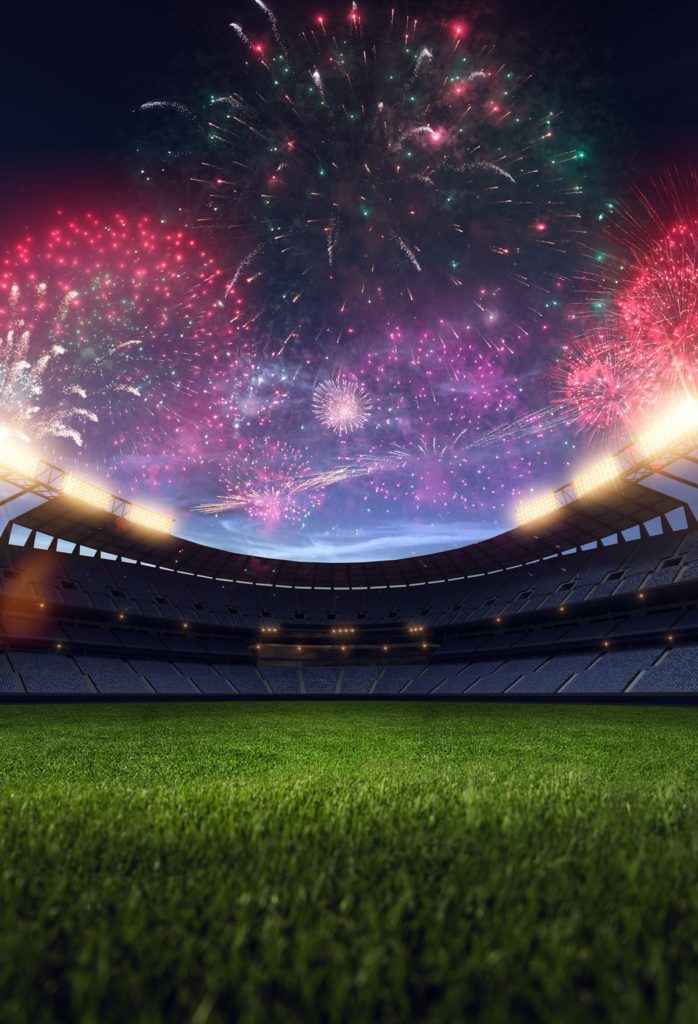 Season Preview
TEAM BY TEAM SEASON PREVIEW
With the brand new VoGAFL season just a couple of days away we take a look at each club and what they can offer in the coming season in the Premier Division and the newly named Championship.

AFC Rhoose – the title favourites, their second successive ASRS Cup win last season will serve as a taster to further success. An attacking side that have a clinical edge, full of goals and with some good additions over the summer don’t be surprised to see them lift the trophy come May.

Barry Athletic – a club on the rise again, they endured a difficult campaign last season but stuck together and pulled off the great escape by winning their last four to stay up on the final day. Look out for them to push on this season after a good preseason.

Cadoxton Barry – Cadoxton Barry have invested in youth following a summer of uncertainty, mixed in with familiar faces this team will be looking to the top four and cup run to turn some heads.

Cardiff Airport – recovered brilliantly after a slow start last campaign to finish third, they’ll be alot closer points wise to the very top of the table and be right in the title mix, watch them fly.

Cogan Coronation – A well run club with plenty of experience, embedded themselves in mid-table in the Premier Division. They can cause anyone a problem on their day and will always do well.

Cwm Talwg – the former masons movers are back in the Premier Division after a few seasons away, achieving promotion after finishing runners up in division one last season, narrowly missing out on the league title. They’ll want to establish themselves as Premier Division mainstays.

Holton Road – perennial title challengers and they’ll be right up there at the seasons conclusion, missing out on last seasons title after some costly slip ups, they’ll be right in the title picture, a team full of ability and grit, tremendous side on their day.

Island Marine – a side that couples fine football and physicality in a perfect blend, will cause every side they play problems and will be wanting to really push on and establish themselves as a top 4 side.

Penarth Town – The reigning champions, they set out to make it a back to back championships. Double winners and deserved champions as the best side in the league, but the disappointment of play-off defeat can be a hard thing to overcome, or can it be the motivation to get back there. After kicking off their season picking up the ASRS Charity Cup, they will be fighting tooth and nail all season to keep their league crown.

St Athan – A stalwart club of the Premier Division that need to bounce back after a disappointing finish to last term, A mid-table finish and good cup run would be seen as a successful campaign.

Sully Sports – They’ve been missed in the Premier Division and they return promoted as champions after a great season last year. They’ll be causing teams all sorts of problems with their good football and free scoring forwards.

Vale United – Promoted in third place, a club that’s going places and fast with their first team, consistency is key if that translates to their reserve side in the Vale leagues, those trips down the A48 will be tricky for every team.

Barry Athletic B – Great to see the Athletic reserve side back in the league as a cornerstone club. A decent preseason showed that they’ll be a challenge.

BV – Relegated after Barry Athletics heroics, they are the favourites for the championship title, an impressive preseason showed just how strong they are and they’ll take some stopping.

Cardiff Airport Vets – an unknown quantity in the newly formed third side to the highly successful first team and second team, but a team full of experienced players will surely be up the right end of the division come May.

Holton Road B – Made great strides last season and finished fourth, missing out on promotion, they’ll be looking to push on this season and consistency will be vital.

Island Marine B – A slightly disappointing season last year by Marine’s standards, but their reserve side serves as a bridge between their excellent youth set up and the first team, they’ll keep trying to bring through that youth in the right way.

Peterston Super Ely – the league new boys provide a new away destination on the other end of the five mile lane, a side built on youth, who knows what awaits in the picturesque village setting.

Rhoose Social – probably disappointed not to finish higher last year, but a great run in the SWFA Intermediate made up for that. A good club that want to improve on last season, they’ll be there or thereabouts. Look out on the opening day for the Rhoose derby, a tasty start.

St Athan B – inconsistency cost them last season as they pretty much sat in seventh for the whole campaign, they’ll want to push themselves higher up the league this year but need that consistency as their veteran players will be key.

St Athan C – a long hard season last term, that saw them finish bottom, however, 9 points was probably more than they expected and have stuck together to form a team full of spirit, it’ll be tough again this season but they’ll still be a credit to the league.

Tynewydd – A staple of Vale football in Barry, they come down from the Premier Division looking to bounce straight back up and we believe they will do exactly that. They start against fellow favourites BV and we think they’ll be locked in a battle throughout the season.

Vale Athletic – this side really found their feet last season in their maiden campaign, they are looking to grow their club in the right way and will be fancied to push on this season.

Vale Madrid – after a tough season they come into the new one with much higher expectations. Hauled themselves off the foot of the table with a final day draw, but this season they’ve made some additions and look for them to be pushing forward this year and picking up some big results.

The brand new season kicks off on Saturday, an exciting campaign lays ahead with excitement running through the Vale league, everyone is hoping for a competitive league campaign. Look out for weekend previews, reviews and keep up to date with all the happens in Vale football right here. Here’s to the new season and good luck to all the teams.