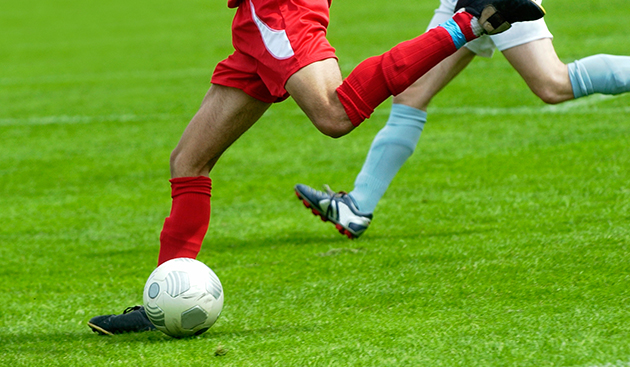 With the first two rounds of games in the bank we think we can start making predictions!! Don’t kill us, it’s just for fun!!

Holton Road will be buoyed after grabbing a late point in mid week and they host Cogan coming off the back of a loss and we say home win here at the Butts.

The champions Island Marine got their season off to a winning start and they travel to Bryn Y Don to take on Cadoxton Barry who have plenty of momentum, this one has caused much discussion in the VoGAFL offices and we think a point a piece here.

Tynewydd were in seventh heaven in their last game, while Barry Athletic have lost their opening two, so we say it’s Tynny to come away with the points at Pencoedtre.

Cardiff Airport opened their campaign with a narrow loss while St Athan started with a comprehensive win, this one will be tight and we will say it ends all square at Ceri Road.

Both Cowbridge Town and BV will look to bounce back from heavy mid week defeats, we think it’ll be the Premier Division new comers who just nick the points at the Bear Field.

In Division One, Rhoose Social are the early pace setters and they head to St Athan to take on their B team having seen off their C team by some miles in mid week. We think Rhoose Social take the points but in a much closer contest.

Cwm Talwg have two from two and host Vale United at Pencoedtre, this will be a good game but we think United edge it.

Sully Sports welcome St Athan C having secured their first win of the season in mid week and we can see them getting their second here.

Holton Road B take on Vale Athletic at the Butts, it’s 50/50 for Holton B so far and league newcomers Vale Athletic will be chomping at the bit to actually get going and we think they pick up the points here.

And finally, Island Marine B host BV seconds at Maslin Park, Marine B will be looking to bounce back from an opening day defeat as BV are 0-2 so far, and we say the home side takes the win.

How many will we get right? Probably not many, but check back here Saturday night or maybe Sunday morning for a full round up of Saturdays action in the Vale of Glamorgan Football League.