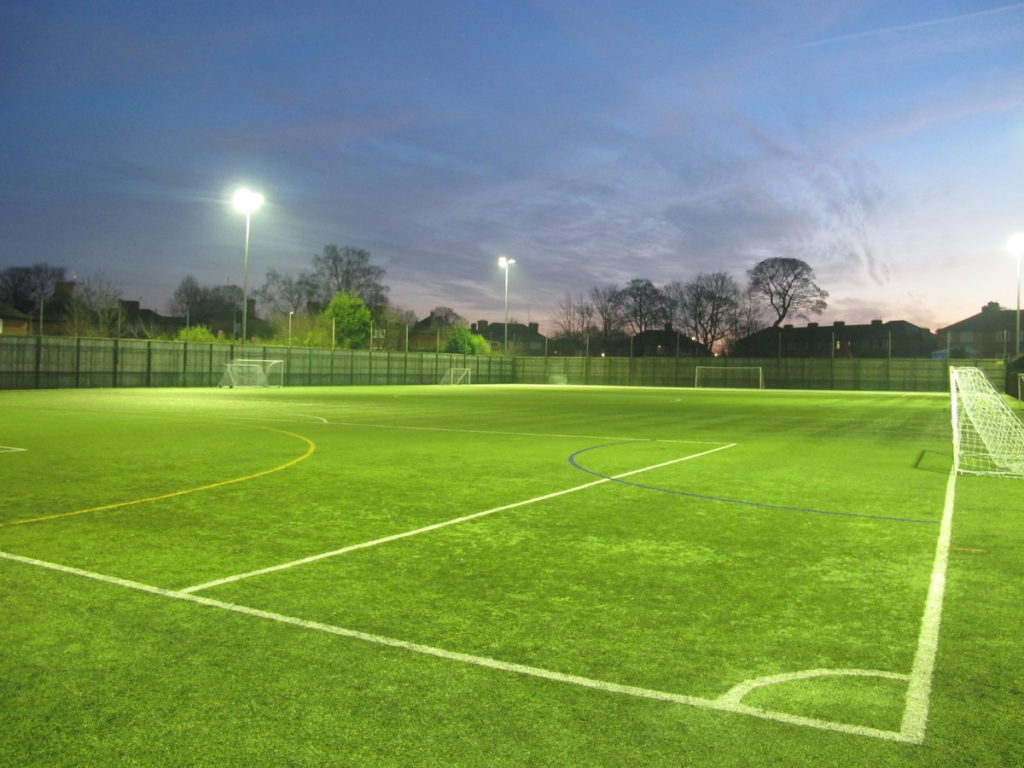 St Athan have started with a 100% record after four games and travel to Cowbridge Town who have one win from their opening 5 games. An impressive win from St Athan last time out and we think they get the three points here.

AFC Rhoose host Tynewydd at Ceri Road, Rhoose have only played three games but are unbeaten, Tynewydd have two wins from 5 but those two wins were both by a five goal margin. This will be a tight game but we think Rhoose just edge it.

Cogan Coronation have also only played three games but are yet to pick up a point, they welcome Barry Athletic to the Rec, with one win from four. We think Cogan get their first win of the campaign.

In Division One, league leaders Cwm Talwg play BV seconds at Pencoedtre, Talwg have started well while BV picked up their first win last week, but we see Talwg continuing their unbeaten start.

Rhoose Social host Vale United in an intriguing game, Social have won 3 from 3 while United 2 out of 3, this will be a close encounter but we think Rhoose Social nick it.

Holton Road B host St Athan C at Bryn Y Don, Holton B have a mixed record so far but they sit in fourth, look for them to pick up the victory here.

Vale Athletic have had a stop start beginning to the season having only played two games, however they have won both of those games. They play Vale Madrid at the Butts who have won 1 of their opening 4 games. We think Athletic keep their perfect start going.

Island Marine B have also only played two games, picking up one point along the way, they welcome St Athan B to Maslin Park who are yet to pick up a point so far and we think this ends all square.

Be sure to check back here on Sunday for a full round up.