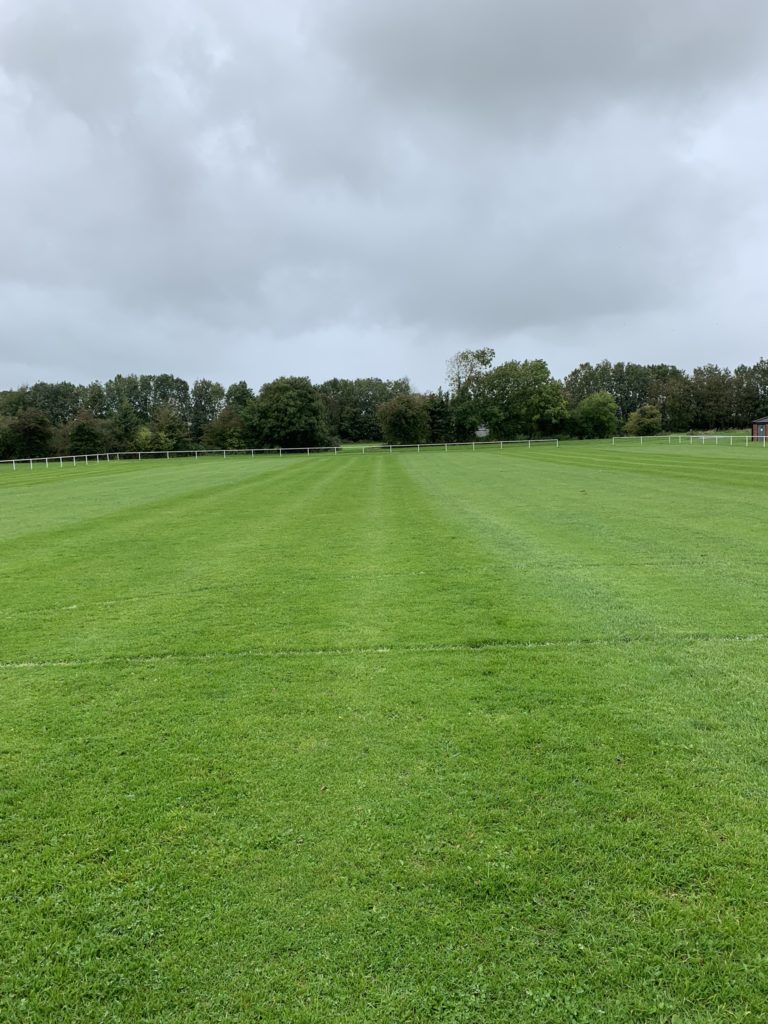 Vale of Glamorgan Football League Round Up

St Athan have gone top of the Vale Premier Division as they defeated Cowbridge Town 5-1 at the Bear Field to make it 5 out of 5 so far this season. James Harries opened the scoring and Ben Boyd then scored 4 against his former club to become the leagues top scorer in the process.

AFC Rhoose edged Tynewydd at Ceri Road with Josh Bryan getting the only goal of the game, his third of the campaign. Rhoose move up to 5th in the league.Cogan Coronation picked up their first points of the season as they thumped Barry Athletic 3-0 at the Rec, Liam Hatch, Dan Humphries and Morgan Hayman with the goals.

In Division One, league leaders Cwm Talwg stayed top as they ran riot against BV seconds at Pencoedtre with an 8-2 victory, Josh Kirke scoring four of the goals.

Rhoose Social came out 2-0 winners over Vale United to stay right on the heels of the leaders, Brad Rowland and Jordan Owen with the goals.

Holton Road B thumped St Athan C 6-0 at Bryn Y Don, Tom Montgomery with a hat trick, with Dan Morgan, Mitch Thomas and Callum Lloyd with the goals to move up to third.

Vale Athletic picked up all three points in a 4-2 triumph over Vale Madrid, Ben Bellingham, Brad Rosser and Dan Chaulk with the goals to keep Athletic’s 100% start to the season going.

St Athan B got their first win of the campaign at Maslin Park with a 3-0 win against Island Marine B, Coree Roberts scored and then set up Colin George for a brace.