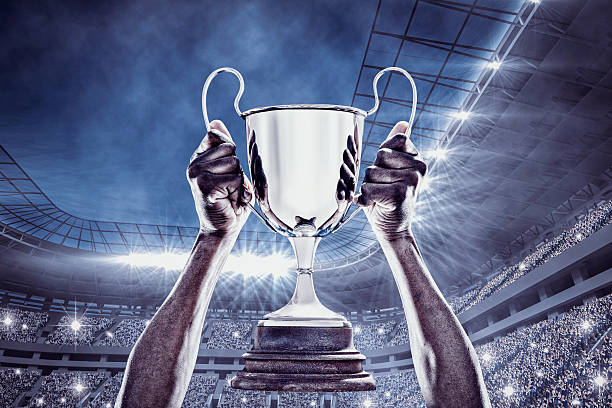 Vale of Glamorgan Football League Round Up 26/2

It was Barry Cup weekend in the Vale League with three out of the four quarter finals being played.

Cup favourites Penarth Town made the last four with a 3-0 away win over St Athan. Callum Eva put Penarth ahead early in second half before Tobi Winton doubled the lead fifteen minutes from time and then got his second of the game in the final seconds.

Tynewydd edged out Island Marine 2-1 at Maslin Park in a pulsating encounter. Marine missed two penalties before Stefan Ross put Tynny ahead, five minutes later Josh Manning doubled the lead before Scott Townsend pulled one back for Marine to set up a nervy ending.

Vale United moved into the semi finals with a 4-1 win over Vale Athletic in Corntown in an all Division One quarter final. After a goalless first half Bennett and Hicks put United 2 goals up before a Lewis penalty pulled one back for Athletic, but Waagenes scored twice in the last ten minutes to seal United’s route to the final four.