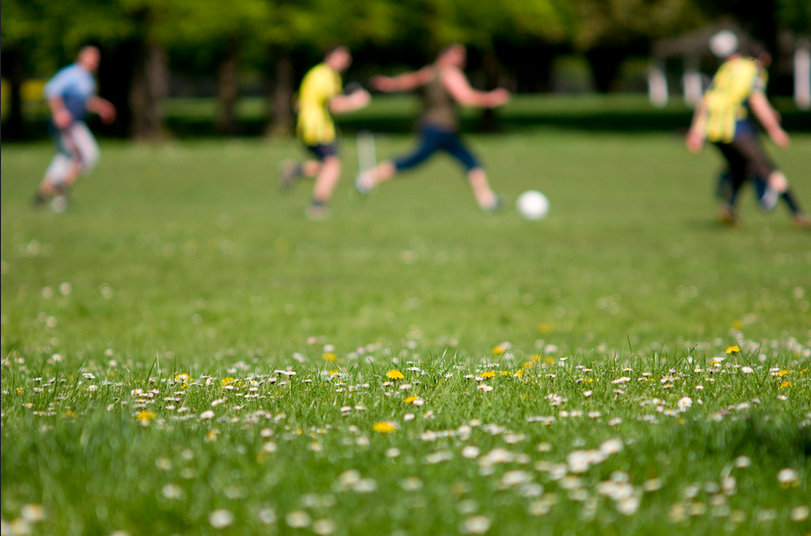 Vale of Glamorgan Football League Round Up 3/9

AFC Rhoose made it three wins from three as the early league leaders bodyslammed Vale United 4-1. Ciaran Webb, Dave Bevan, Tyler Bolton and Dylan Chamberlain hitting the goals they secured the win at Ceri Road.
Holton Road came back from a goal down against Cardiff Airport to win 3-1 and continue their perfect start too. Lee Stradling put Airport in front early on but Holton hit back with Ben Pearce and Jack Cutajar notching, before Travell Konten sealed the win with twenty minutes to go.
Island Marine another side that kept their 100% record going as they edged out Sully Sports 2-1. Adam Owens put Marine in front but Elivis Kononovs levelled for Sully, however, Owens struck again on 70 minutes with what proved to be the winner for Marine.
Cogan Coronation and Barry Athletic played out 1-1 draw at the Rec, Nathan Riddell put Cogan in the lead but Oliver Tipples levelled from the penalty spot.
In the Championship, BV ended Holton Road B’s perfect start and retained theirs as they were 3-2 winners. Cory James hit two to put BV in control before Mitchell Thomas pulled one back for Holton B, BV were then reduced to ten men as Louis James was sent off, however, that didn’t stop BV restoring their 2 goal cushion as Kyle Ingham scored for the hosts. Cameron Leach pulled a late consolation back for Holton B to set up a frantic finish but BV took the win and top spot.
Vale Atheltic also have their 100% record in tact albeit playing a game less as they edged Cardiff Airport Vets 2-1. Lewis Gunn put the Airport third side ahead but Athletic rallied and fired back with goals from Brad Rosser to take the win.
Peterston Super Ely fell to their first defeat in senior football as Tynewydd came out with a 1-0 victory thanks to a goal from Nicky Jones. Tynewydd’s season up and running with their first three points of the season.
Rhoose Social got their first win of the season in some style as they thumped Barry Athletic Reserves 6-1. Athletic went ahead through Calvin Fahiya and led at the break, but the half time talk must’ve have been stirring as second half goals from Chris Morgan, Ryan John and two each from James O’Neill and Jamie Halford saw Social romp home.
Island Marine Reserves triumphed against Vale Madrid 2-1, goals from Chris Scott and Harry Byrne giving Marine their first win.
And finally, St Athan Reserves and St Athan Thirds shared the points in this intraclub derby, Reserves took the lead through Rob Kemp but the Thirds levelled through a James Clancy penalty. Kemp put the Reserves back ahead but Chris Richards notched the equaliser to ensure the spoils were shared.
This Saturday only two league games as the majority of sides are in SWFA Cup action, check back here for a full round up of all the action.